As member of the Wu-Tang Clan and part of the hip-hop group Wisemen; Bronze has produced countless tracks for the Clan and heavily contributed his production on "Wu-Tang Meets The Indie Culture." About a month ago I shot a video for Bronze Nazareth's "Hanging On" track which will be featured on his third installment for the "Thought For Food" mixtape series. We had a great time shooting in Detroit's historic Whittier building. It was cold, abandoned, and flooded but you could still sense the elegance that filled the building once before. The video will be dropping soon. I'm still putting a few touches on it but for now check out a few photos I captured while shooting. Oh! and special shout out to my talented cousin Rachael for her contribution to the video. The final product is going to be cold man. 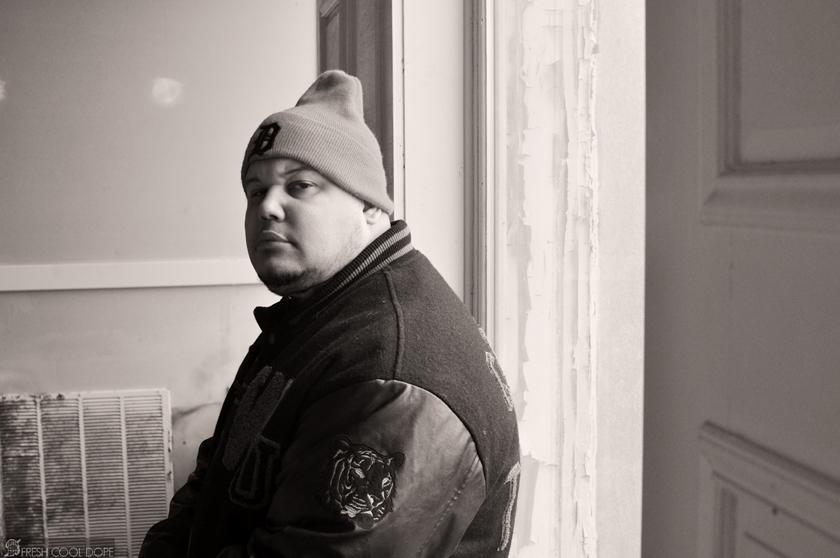 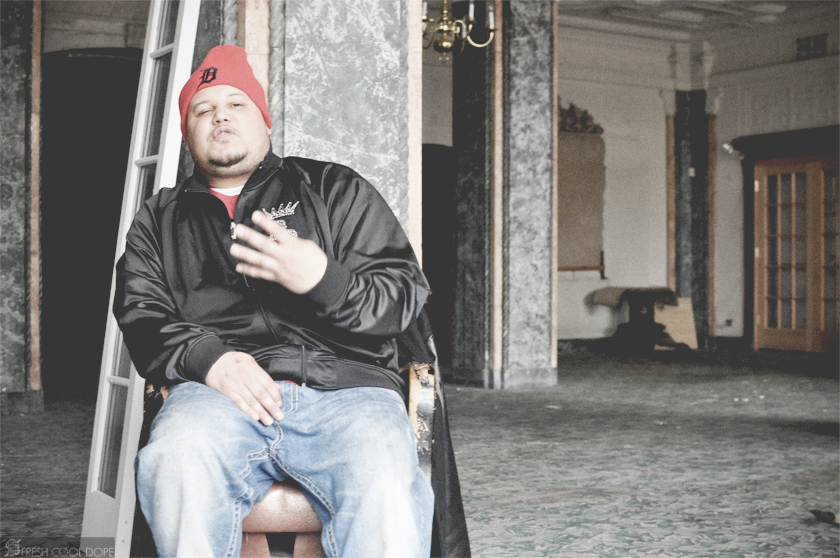 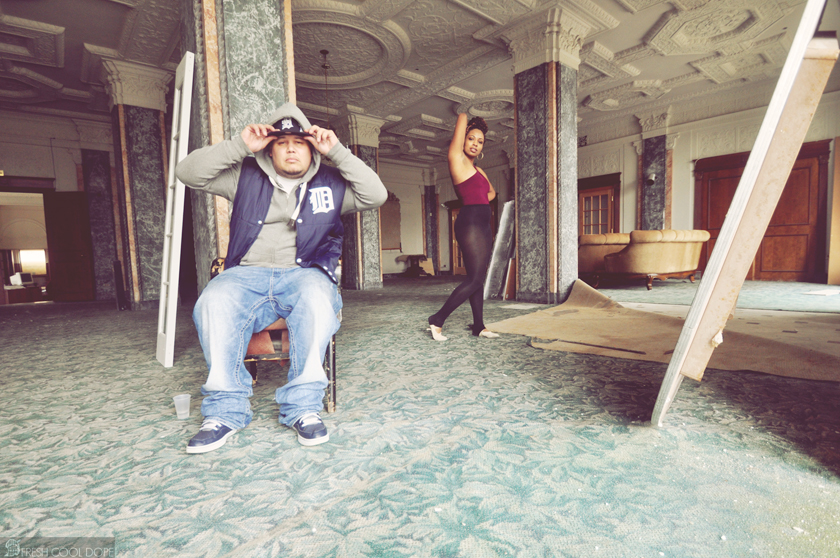 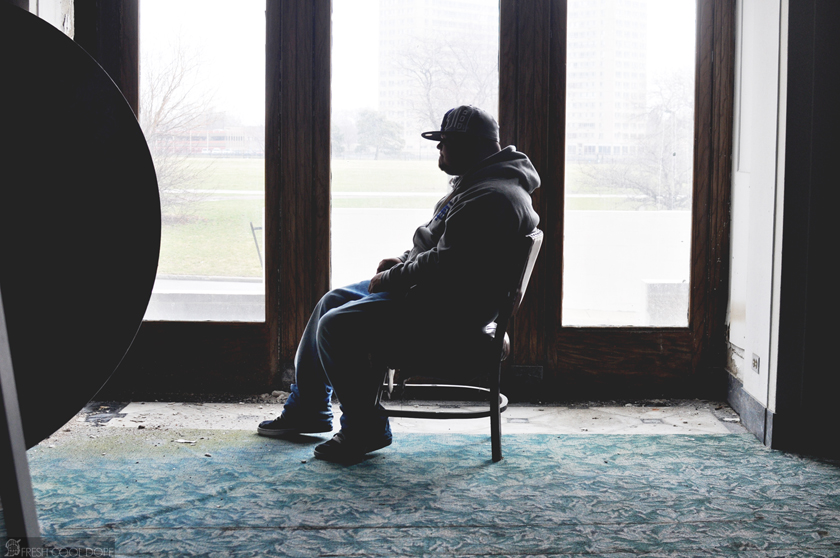 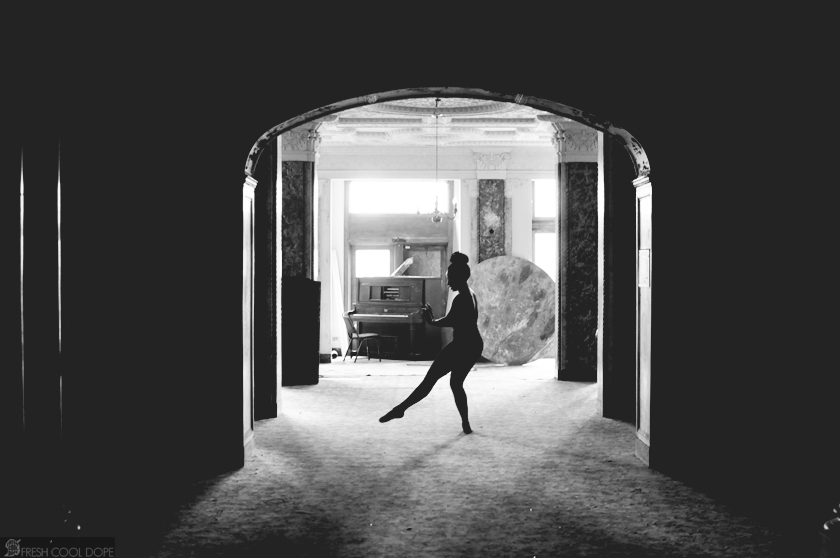